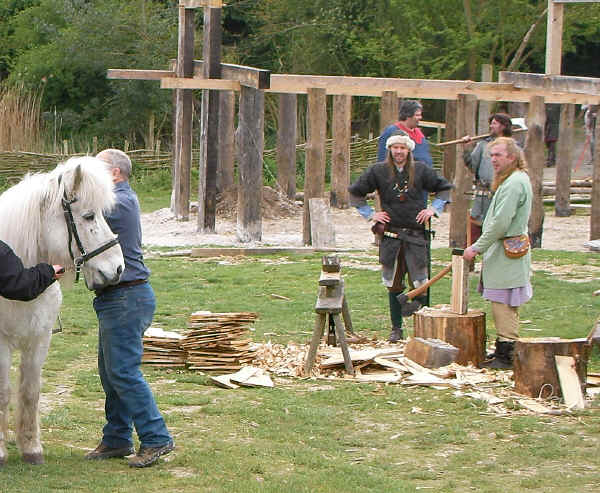 We recently has a visit from Mike Loades and a film crew for a Granada TV programme on the Viking invasion of Chester. The Vikings of Middle England were involved and filming was done at Oakfield Farm, Dewlands Common, and the Ancient Technology Centre at Cranborne.

We took lots of photos and here are a few

Cornelia was abducted by the vikings during the looting of Chester 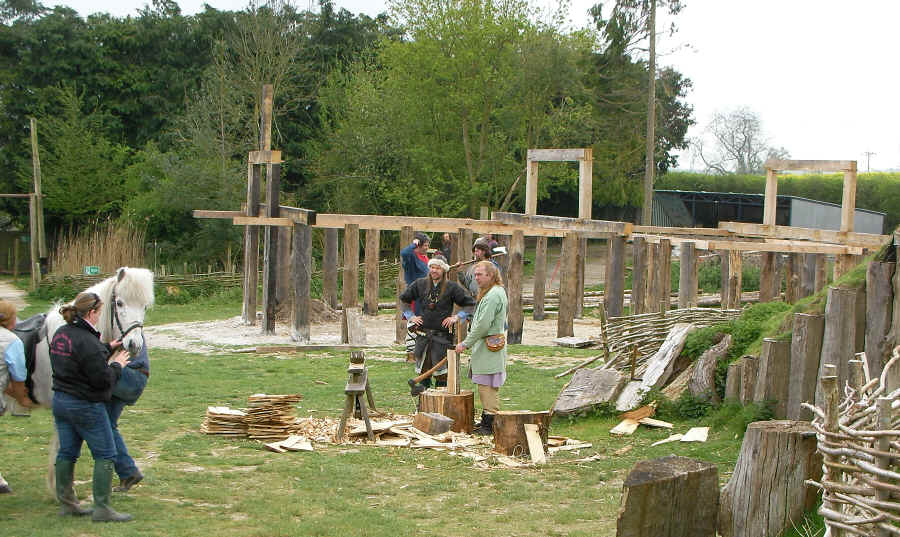 The Viking Long House that is under construction at the ATC 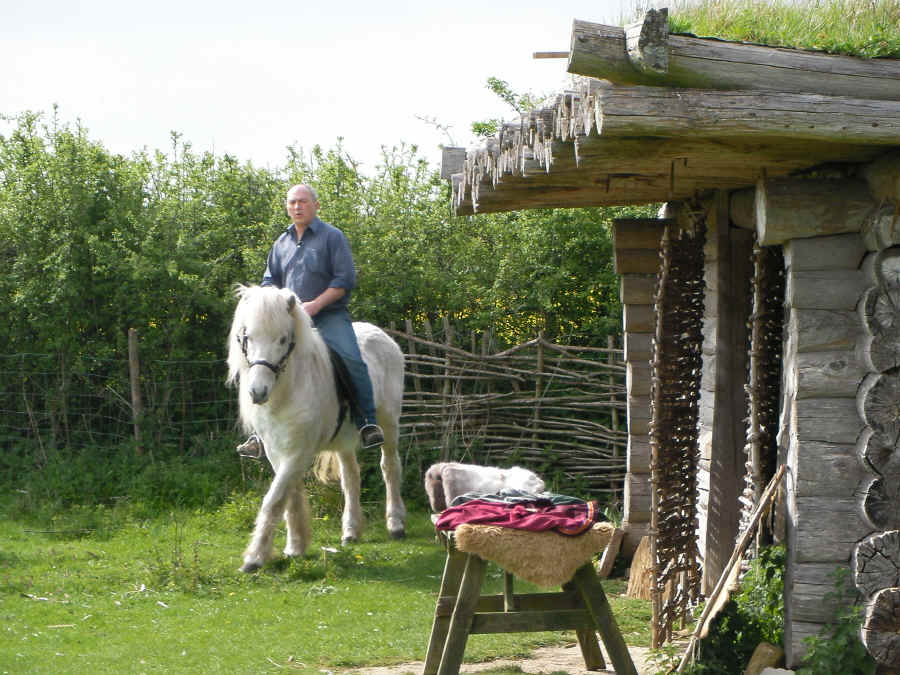 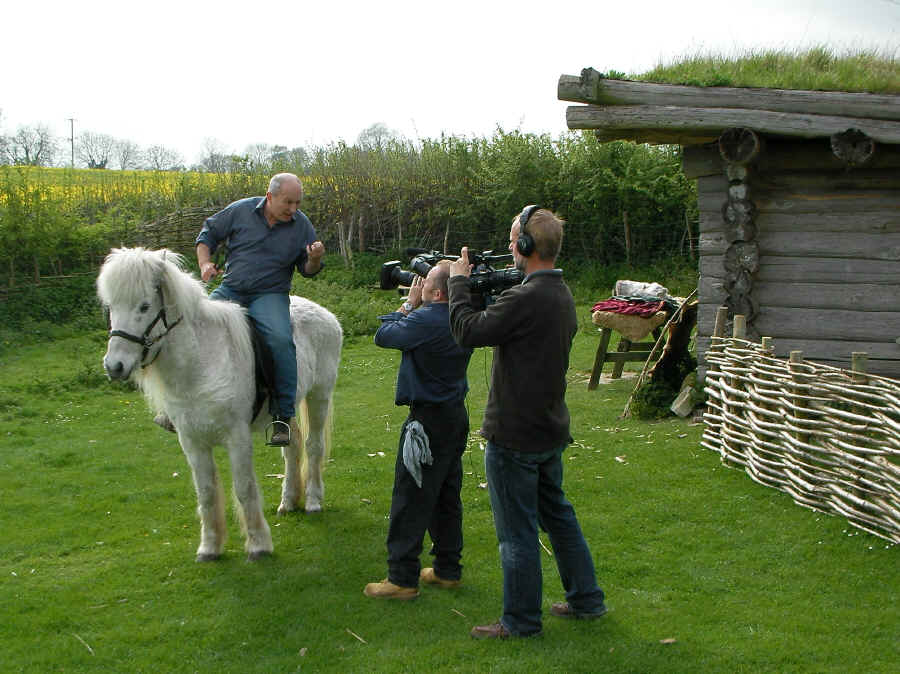 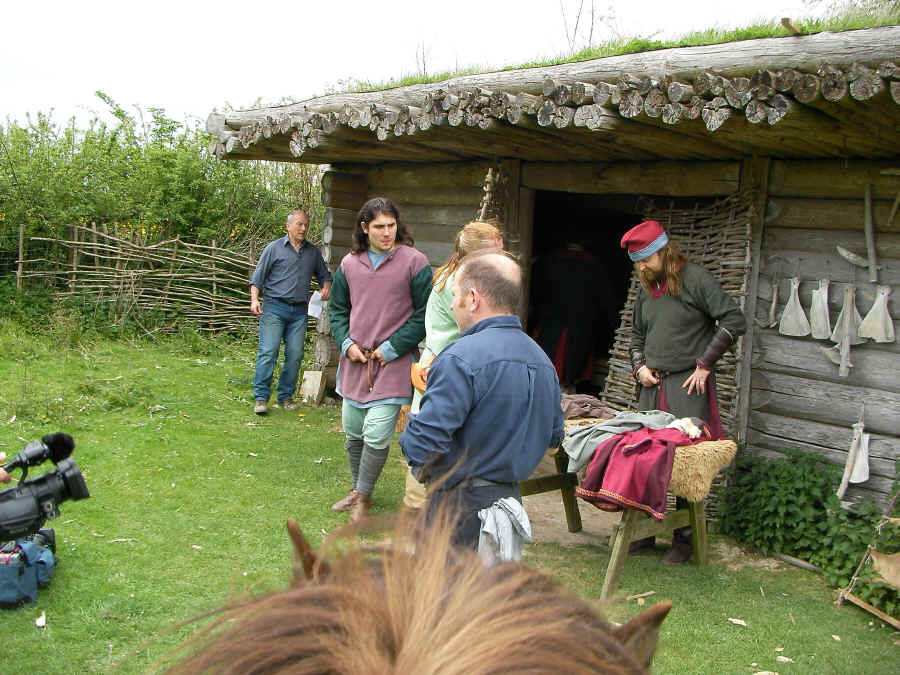 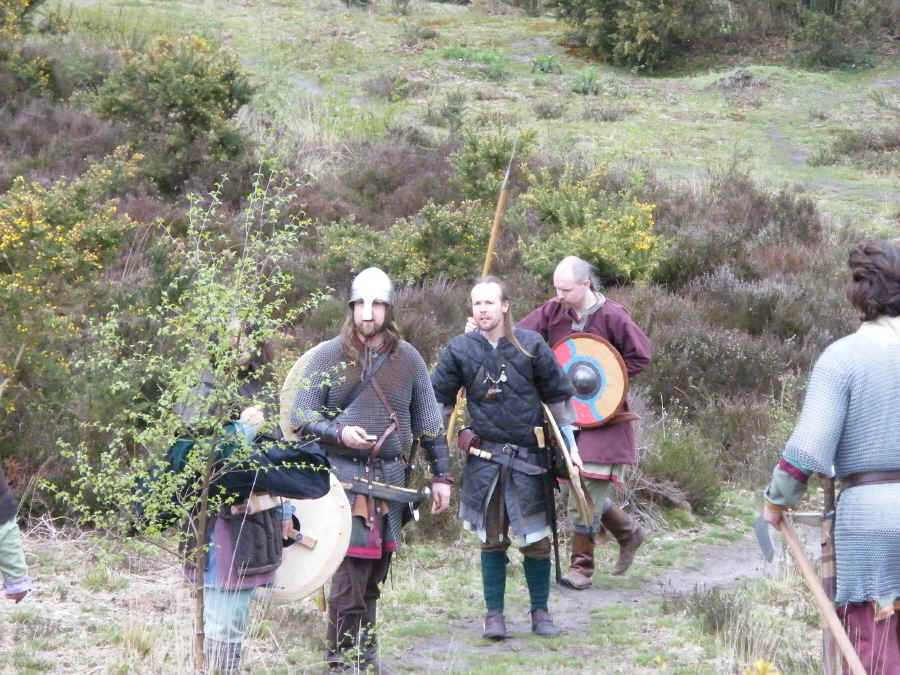 The Viking invasion of Dewlands Common 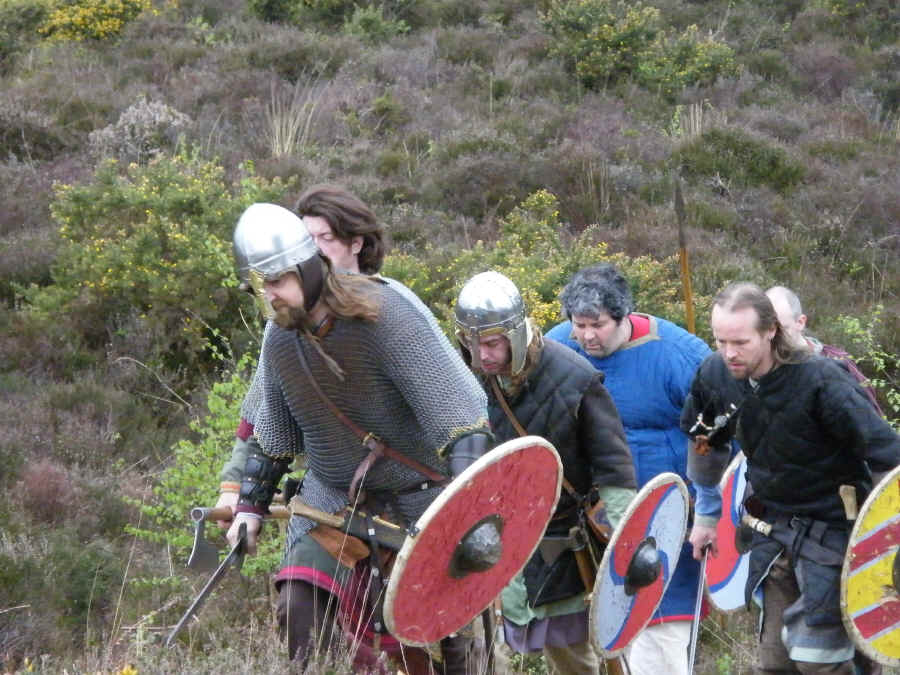 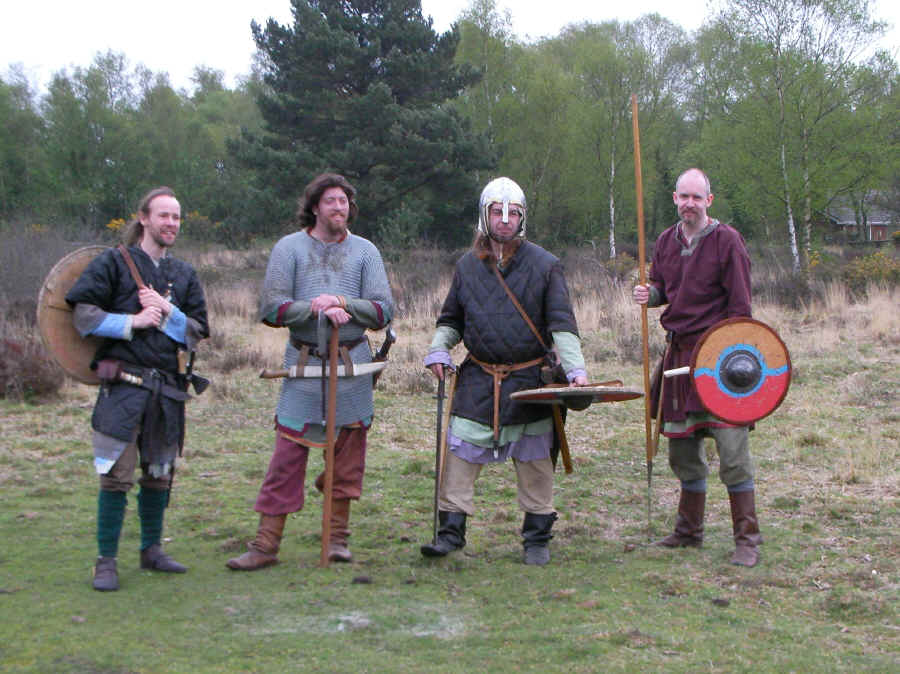 Vikings on Dewlands Common, just before the shield wall demonstration 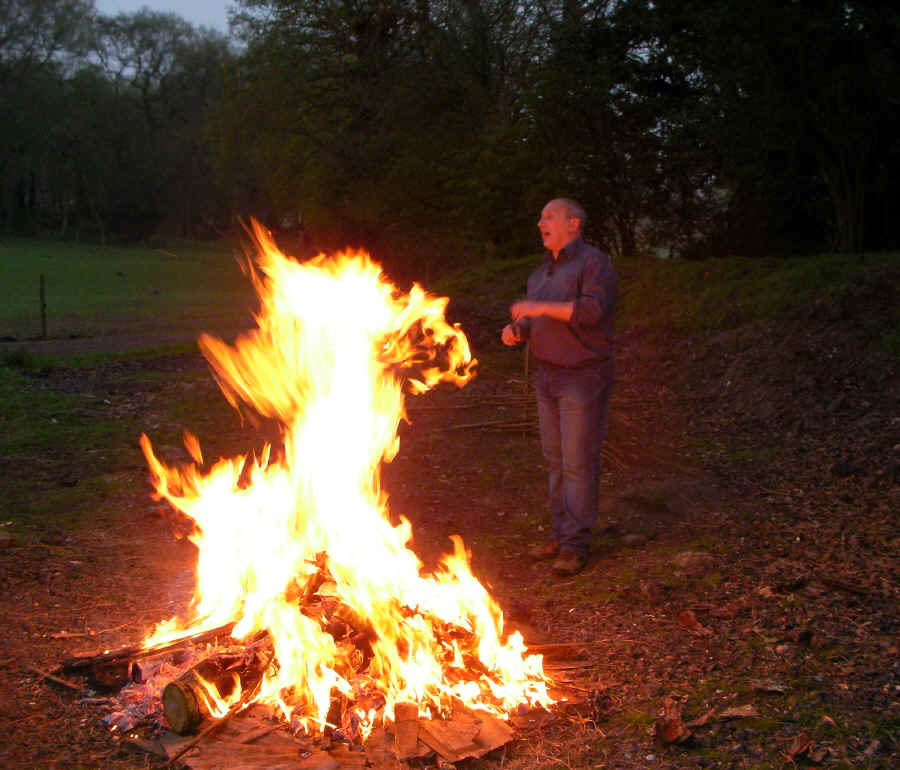 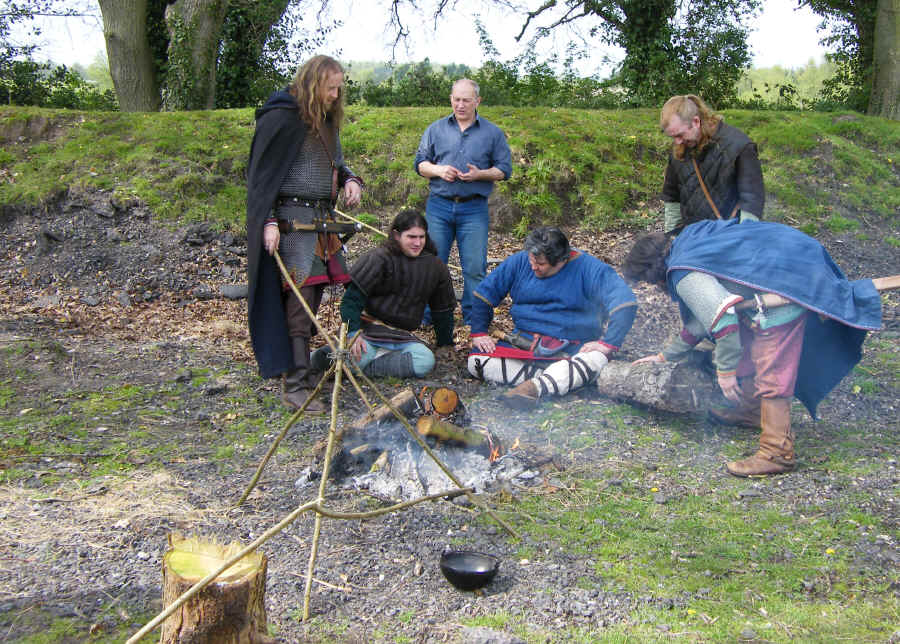 The scene round the cooking fire 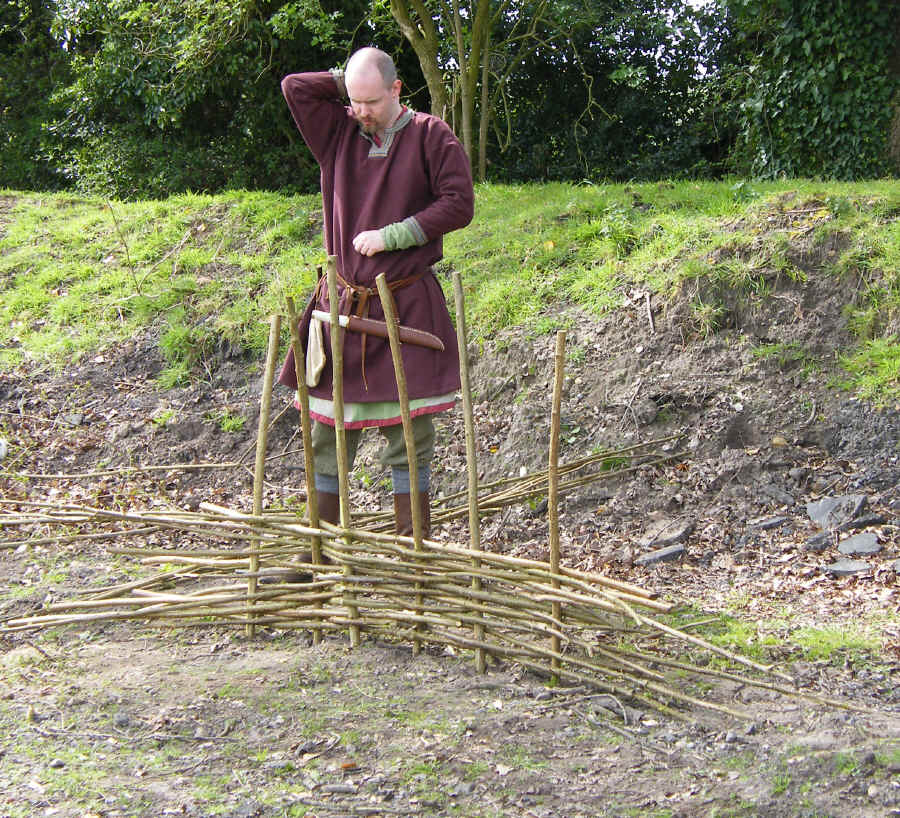 HOW Do you make Hurdles???? 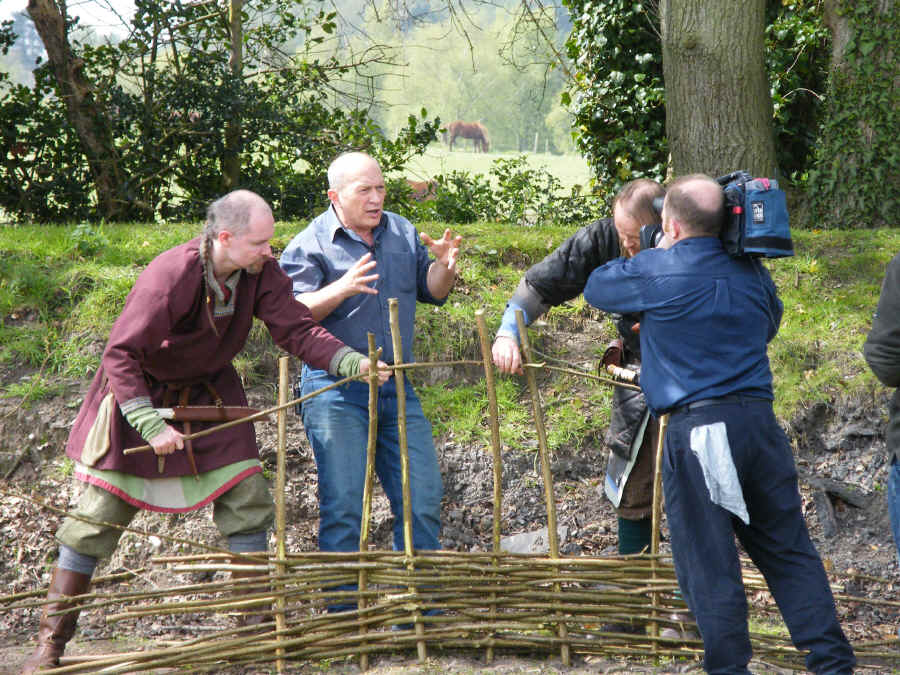 The hurdle makers in action

Good fun was had by one and all, many thanks to all who took part